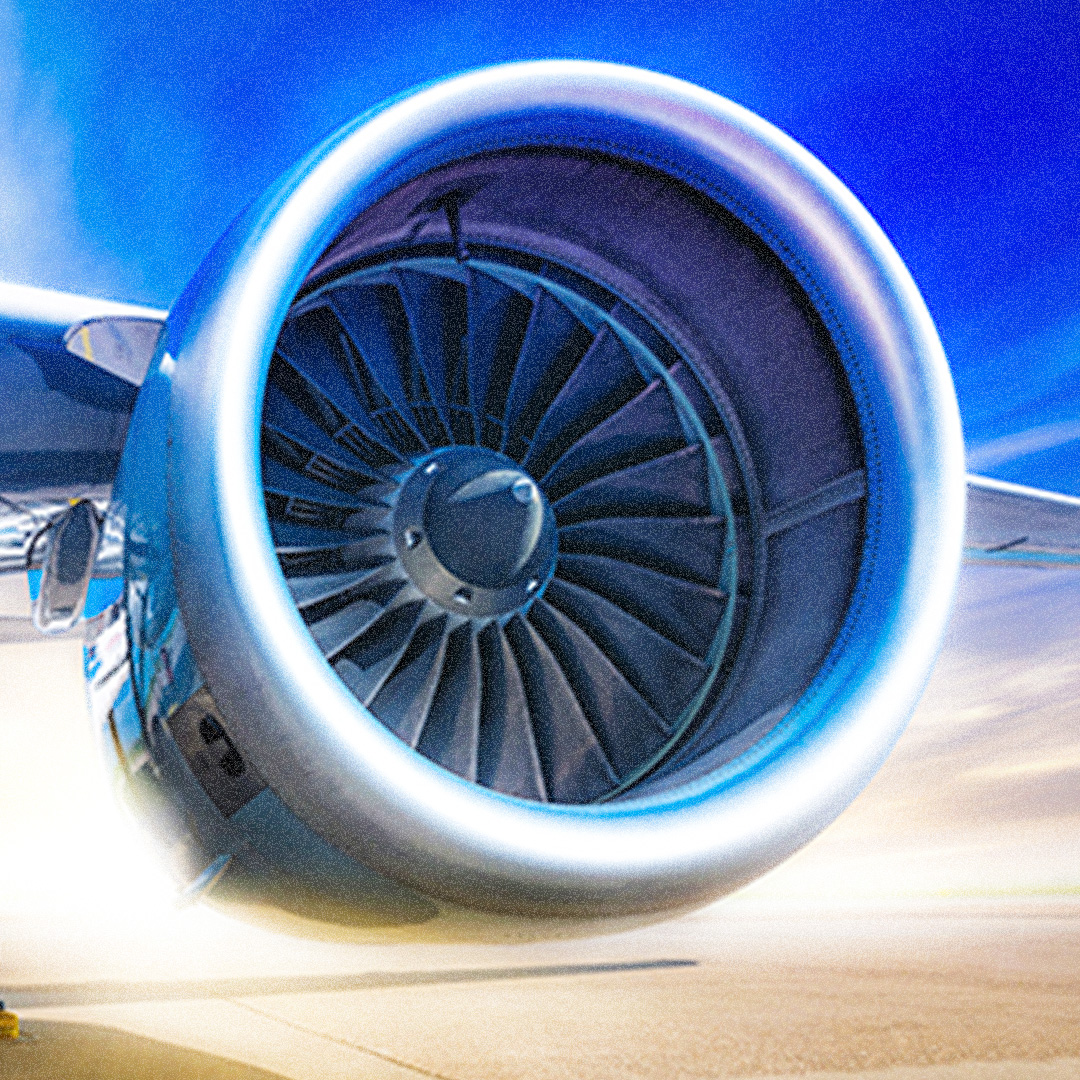 There are two things people know about “AOGs.” They come with little notice and a lot of emotion.

For Omar Zambrano, they also come with a huge rush of adrenaline.

“I just love moving engines,” he says without a flinch as another wide-body screams over his Doral office where he serves as GM of Operations for Prime Air & Ocean Cargo.

Working right under the approach to MIA, it’s not the loud aircraft that give Zambrano a thrill, rather it’s the quiet ones – the “Aircraft On Ground” that’s stranded on a ramp a continent away, or the AOG at a Costa Rican overhaul center waiting for a new engine to arrive.

“When we get an AOG call, we immediately go into ‘emergency responder’ mode. You jump up, pull the team together, and don’t stop ‘til the job is done,” says Zambrano. “It’s intense and nerve wracking…”

Yet he boasts that AOG’s are the best part of his job. “Never a dull moment, that’s what I like…”

Airline operators however, look at AOGs with an entirely different set of emotions – like anxiety and impatience. That’s because they usually come with great cost.

AOG 101
Zambrano explains that any failure in providing spare parts for an aircraft can lead to a situation called “Aircraft On Ground,” a term that indicates a problem is serious enough to prevent an aircraft from flying.

“Generally, to get the aircraft back into service, the airline needs to provide the part immediately, otherwise it will lose its profit – and perhaps even its reputation.” In fact, in operational costs alone, including passenger, crew, ground services, and catering costs, the tab for an AOG can be as much $25,000 per day for the airline.

This is where Prime Air & Ocean Cargo (PAOC) comes in, with a team of highly qualified personnel managing all aspects of the dispatch and delivery of an entire engine or the smallest of parts, door to door. Whether it’s in the middle of the night or for shipment to a remote island, PAOC does its part to ensure fast repair of an aircraft and prompt return to service.

But not all AOG are emergencies. Some aircraft are out of service as part of regular maintenance. Even still, a qualified network of AOG professionals is required to ensure safe and reliable transport of crucial replacement parts.

“If an overhauled engine doesn’t make it to the waiting aircraft in the allotted time, now you got a serious AOG emergency on your hands,” said Zambrano.

Success Story
Consider this real-life scenario Zambrano experienced recently with a new client, a vice president of a U.S.-based company that performs major work for airlines and other clients from around the world.

He heard that PAOC is a top provider of AOG service. With years of experience with customers like Aerolineas Argentinas and TAME, he figured he could entrust PAOC with a CFM56-3 engine he needed shipped to Costa Rica for one of his company’s biggest customers.

And he figure right.

The initial inquiry came in to Zambrano’s Doral office just after noon on a Tuesday. The client wanted a quote to transport an engine from AeroThrust at MIA to SJO by the weekend. E-mails shot back and forth well into the night, with final negotiations between 2 and 3 a.m.

Within hours, an email popped back, saying: “Ok, that’s great guys. Let’s proceed. How would you like to be paid.”

With the agreement signed, sealed, and delivered, this next email, at 11:53 a.m., was the moment Zambrano was waiting for – a promise of more business in the future:

“Hi guys, thanks for the efficiency in the last 24hrs. I’m looking forward to using you more often… I’ll be in Miami next week … and would like to set up a side meeting to make sure we look at how we can cooperate on future projects and consignment.”

We Can Ship It

“We have a saying around here that goes, ‘If you can ship flowers, you can pretty much ship anything’,” says Zambrano. “But let’s face it, AOGs are even more critical than flowers. Because not only do you have to be reliable and fast, you have to be totally available on a moment’s notice.”

Jet engines and electronic aircraft components are highly sensitive and complex items that simply cannot be handled by just anyone. Everything has to be perfect.

But with a global network of AOG specialists, expertly coordinated by Zambrano from his Doral-base of operations, word of PAOC achieving perfection is now being thrust around the world.

That thrills Zambrano, too.

With offices and warehouse facilities in Miami, New York, and Los Angeles, Prime Air & Ocean Cargo (PAOC) has a unique ability to streamline, optimize, and expedite freight to and from points all across the globe for a wide range of major industries – with creative, smart logistics solutions.