Last month while attending the big flower show in Bogota, Proflora, I got to spend quality time with some industry friends and customers who have worked with Prime Group over the years – people I have known since my business partner Omar Zambrano and I starting this company 20 years ago.

So naturally there was a lot of talk of “back in the day,” mixed in with a bunch of “I remember when” stories.

Reminiscing like this gives us a greater appreciation of just how far we’ve come in the shipping business in the past two decades. It also opens our eyes to the new realities of global logistics — changes that are happening at break-neck speed.

And I truly believe they are changes for the better. I mean, of course, there has since been major consolidation among air carriers and freight forwarders, and a lot of small farms across Ecuador and Colombia have been bought up by big-farm interests.

But I’m mostly referring to the way emerging technologies are now allowing us to build in such significant operational efficiencies, processes that we could never have imagined back in the day.

Ok, before I go any further, I’ve got to just share just one I-remember-when story, about how freight forwarders would come by to see what you’ve got to ship, with a typewriter under one arm and calculator in the other hand. They’d count up all our boxes and kilos, work some numbers, and then hand over an airway bill. I would then pull out my own handy calculator to double check whether they did it all correctly. Sometimes it was right, sometimes it was way wrong. You really had to be on your game.

That part certainly hasn’t changed. We still have to be on top of our game in logistics, but nowadays, we’ve got some amazingly sophisticated new tools that not only boost efficiencies but our competitiveness, too.

Today, it’s all about technology and automation. 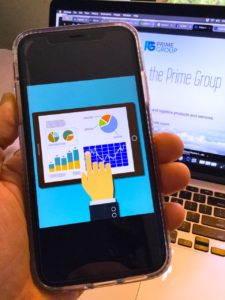 It’s a platform that provides nontechnical business users with tools for aggregating, analyzing, visualizing and sharing data. The Power BI user interface is really quite intuitive for anyone familiar with Excel, and because it integrates with other Microsoft products, it’s a very versatile self-service tool that requires little upfront training.

With it we are finding insights within our organization’s data, by helping connect a wide range of data sets and then transforming them into easy-to-understand charts and graphs that provide a real-time “story” about what’s going on system wide. Best part is, all of this is being shared with other Power BI users within the organization.
No longer do we spend long hours at month’s end, gathering up our sales, shipping, and performance data, in order to package it in a report that presents stale data on key performance indicators.

Today, we pop out a cell phone, open the Power BI app, and get a real-time snapshot that allows us to answer questions in real-time and help with forecasting to make sure the different departments and division are meeting business metrics. The charts and data visualizations can even examine “what if” scenarios.

Tools like Power BI – and all the advances to come with artificial intelligence are clearly revolutionizing our industry. Only those companies that are able to use the new tech to their advantage will survive, grow, and thrive.

I am happy to report that Prime Group is off the bench and already on the playing field, stepping up our game. With a winning combination of best-in-industry customer service and advanced technology, we’ve got what it takes to win.

I’m glad you’re along with us for this exciting ride into the future. 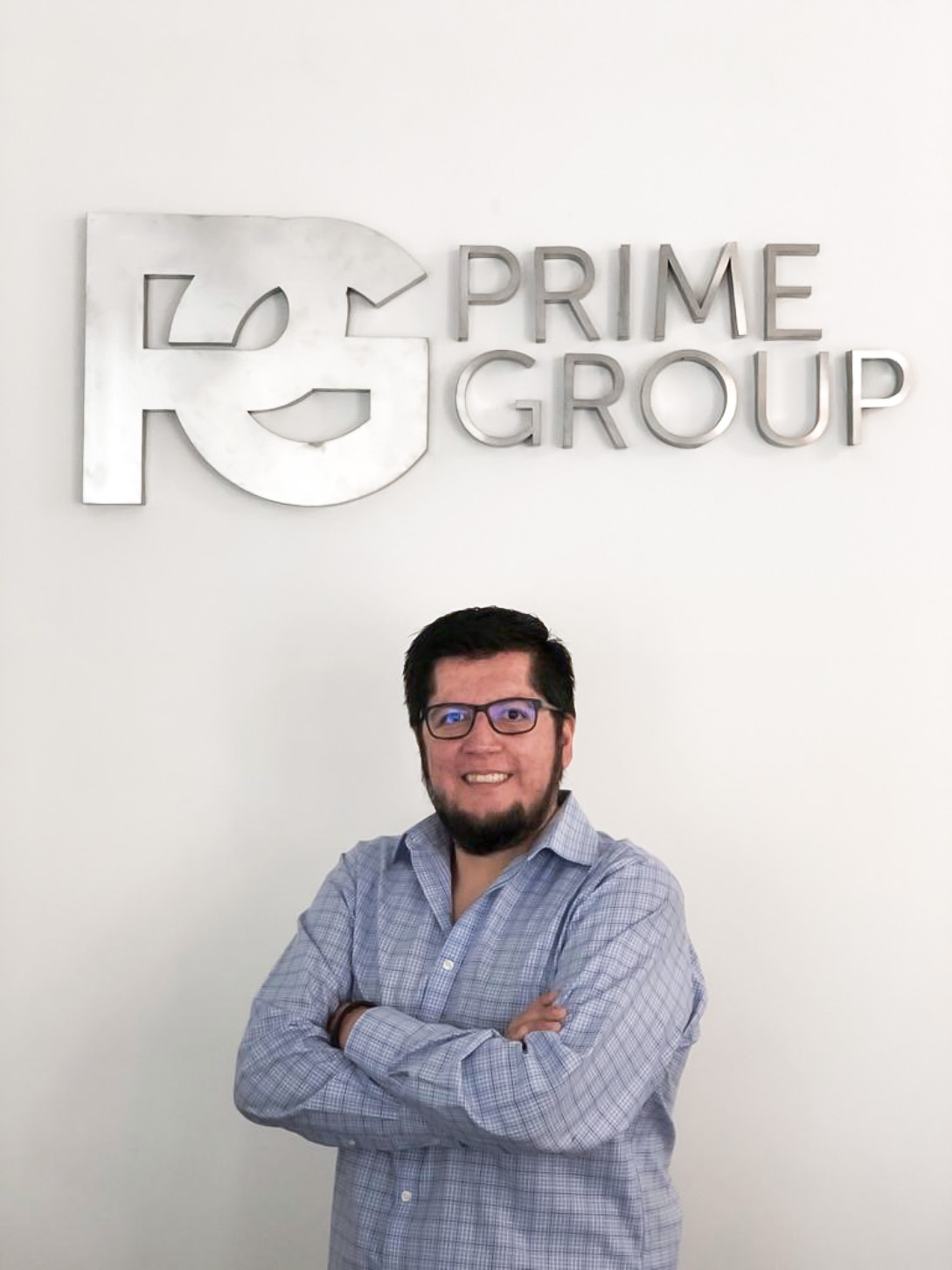