While flipping through some old photo albums in preparation for our company’s 18th anniversary this month, a great rush of nostalgia came over me. It was just so satisfying to look back at the myriad milestones we achieved over the years and the amazing growth we’ve experienced.

There we were in dozens of pictures with bright smiling faces accepting corporate awards, rolling out new services in new markets, working major trade shows… Some things never change. 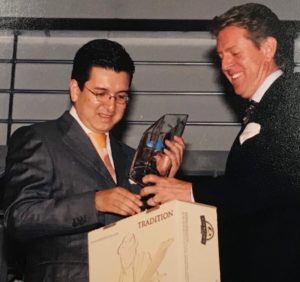 But then again, some things change a lot – and I’m not just referring to how young I looked! As I sat there looking down memory lane, it suddenly hit me that all those faces looking back at me were on glossy color-photo paper pasted into a faux leather-bound book. That’s how we use to do it! Using a “technology” that is now considered totally out of date in today’s digital world.

Who could have foreseen the avalanche of impending advancements that would not only revolutionize how we capture and share images, but in the process, deal a deathblow to major corporate giants like Kodak and Polaroid. I am sure they wish they were better prepared for what was coming.

Lessons Learned
So, lessons learned. But also lessons applied – which is why I can say with great confidence that as we celebrate 18 years in business, I firmly believe Prime Group is extremely well positioned to survive the unknown unknowns. Because we have a strategy in place that keeps our companies open to all possibilities. We are not only nimble, but entirely deliberate in the way we are diversifying our business lines.

Who would have thought 18 years ago we would be here today using cutting-edge communications technology to track and monitor the status of thousands of pounds of fresh fish arriving at LAX and JFK, real-time, for a whole new base of customers. That’s what’s happening right now at Prime Fresh Products.

Who would have thought we’d have created a line of snack-foods, Tostones harvested and packaged in Ecuador for distribution among major retail supermarkets all across the U.S. That’s what is happening now at Prime Fresh Products. 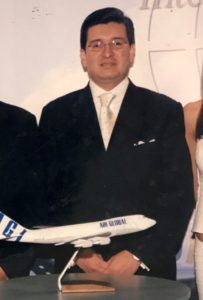 Well Positioned
And all this upon a backdrop of aggressive sales and marketing efforts geared toward boosting awareness of the Prime Group brand in a way that will position us for long-term growth in new and emerging markets around the globe.

They say the only constant in business is change. With that in mind, we are continually monitoring our alignment with defined organizational challenges and objectives. We are also keenly aware that our business can be influenced by:

• Increased diversity and globalization in the workforce, customers, suppliers, and competitors;
• New technologies that have resulted in faster pace and larger scale;
• A more complex communications environment with more channels; and
• Changes in business situations and strategy.

So in 18 years, when I look back at our bright smiling faces, the moments, and milestones – stored on an antiquated USB drive – I will know that right there in the background, there were smart and strategic efforts taking place to ensure the long-term success of our company.

Thank you for being with us on this journey. 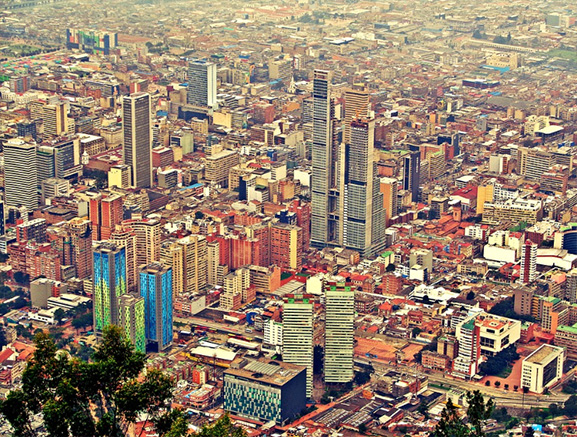