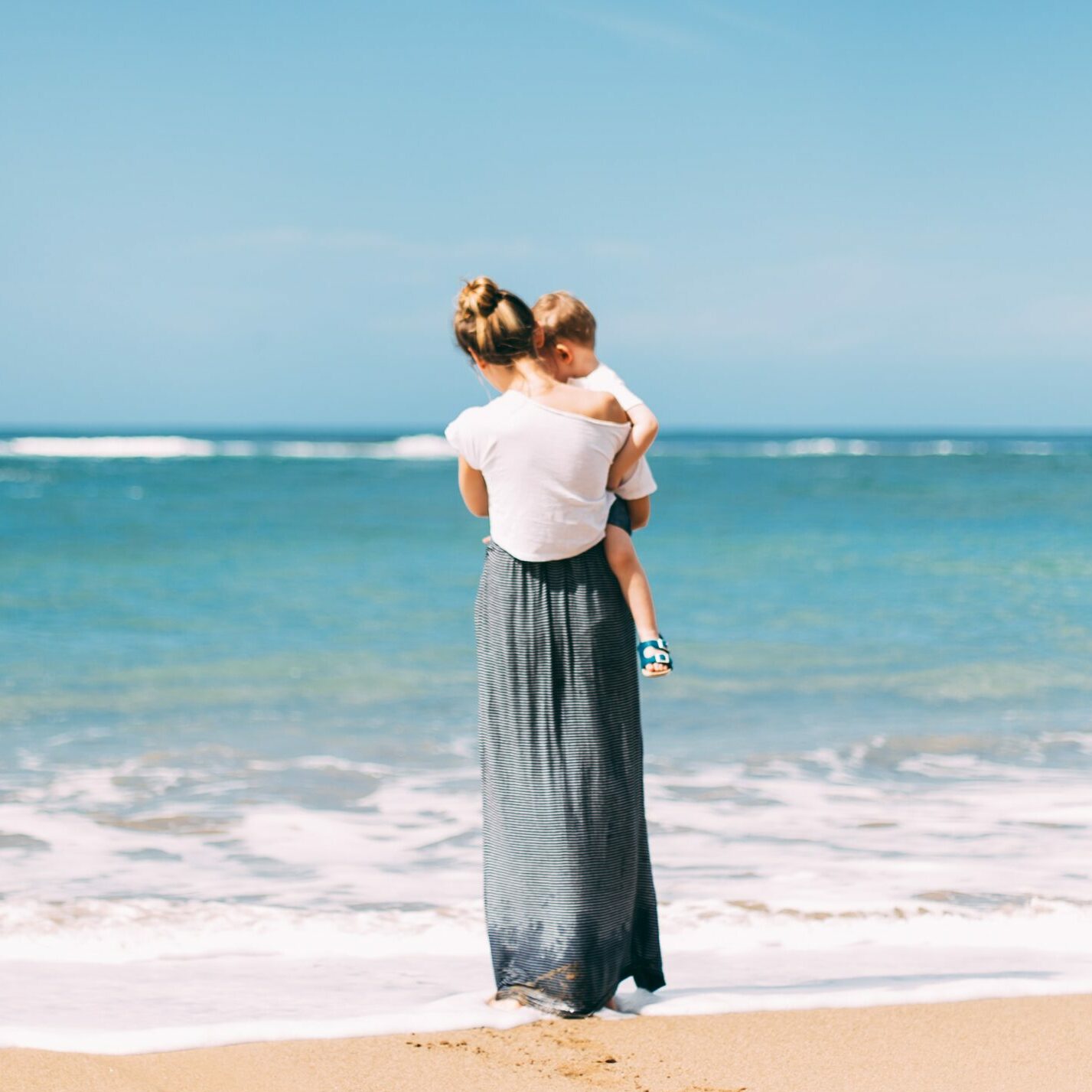 As Mother’s Day approaches in many countries worldwide, I’d like to wish all the mothers out there a happy day, as well as a heartfelt “thank you” for all that you do, day in and day out. You love us, nurture us, support, and counsel us through good times and bad – and are to a great extent, responsible for the people we ultimately become as adults.

Your influence in our lives is priceless. Or, as Abraham Lincoln so eloquently put it: “All that I am or ever hope to be, I owe to my angel Mother.”

Each year, thankful daughters, sons, and spouses express their love and appreciation to their moms or spouses with fresh flower deliveries of roses and other popular flowers. In fact, last year U.S. consumers alone spent $2.6 billion on Mother’s Day flowers.

As a side note, numbers like that are of particular importance to Prime Planet’s parent company, the Prime Group. After all, it was in the field of fresh flowers more than 20 years ago that the groundwork was laid in our expert handing of fresh and natural products – and production of our own line of all-natural green plantain Tostones starting in 2016!

A Look Back in History

Since we’re talking history, let’s take a look at how Mothers Day began. Celebrated in more than 50 countries worldwide, in the U.S., the holiday originated from the tireless efforts of Anna Jarvis, who in 1908 organized the observance to honor her late mother. It then became an official holiday in 1914.

But throughout history, many civilizations and countries have honored the concept of motherhood. The ancient Greeks and Romans created festivals to honor the mother goddesses Rhea and Cybele, for example.

Many nations celebrate Mother’s Day on or around the second Sunday in May, but the timing can vary globally. For example, in Russia, it is celebrated on the last Sunday in November, while in Thailand, Mother’s Day is meant to promote the royal family, so it falls on August 12 – the birthday of Queen Sirikit, the Queen Mother of Thailand. Customs too vary.

In Mexico, Mother’s Day is celebrated with church masses and colorful parties and parades; while in Japan, where carnations reign on Mother’s Day, children there also draw pictures of their mothers as gifts or to display at a local art show.

Wherever and whatever the celebration, Mother’s Day is a great time to show our mothers or spouses just how important they are and how much we love and thank them. So, let me take this opportunity to say, “Happy Mother’s Day to moms everywhere!”

And of course to my own! Happy Mother’s Day, mom! 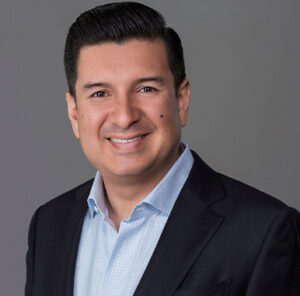